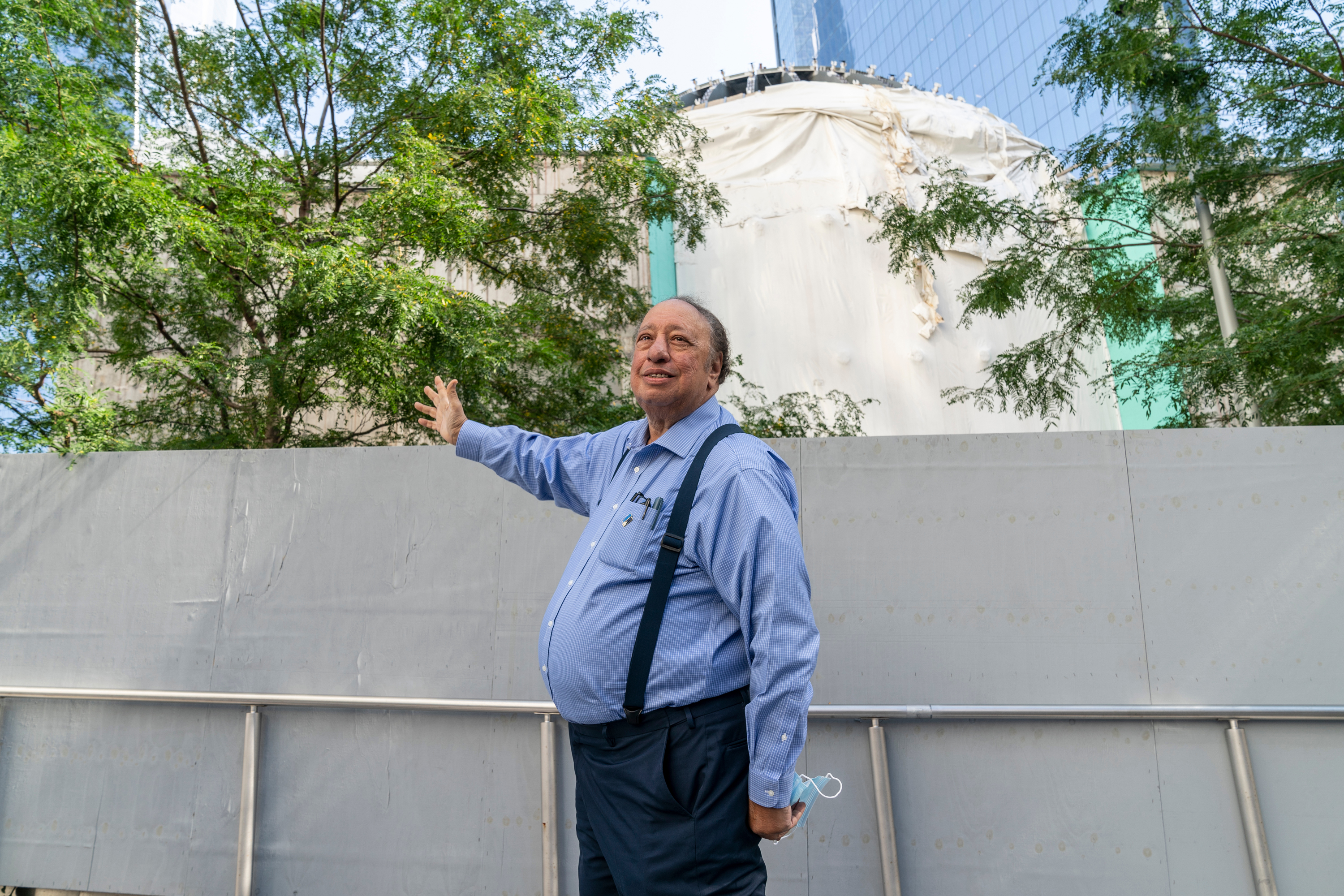 This article was originally published on Oct 29 at 12:20pm EDT by THE CITY

To many tenants, a month or two taken off the yearly rent sounds like a good deal.

But a slate of class-action lawsuits filed Thursday claim those popular discounts have been used fraudulently by some landlords — including billionaire developer and potential mayoral candidate John Catsimatidis — to get around rent stabilization rules.

Lawyers who filed the suits on behalf of tenants in four Brooklyn buildings say current and former residents of the roughly 400 apartments could be due a cumulative millions in rent overpayments.

The suits allege property owners who took big tax breaks through the city’s 421-a program gave rental discounts to tenants in stabilized units — but never reflected the new, lower price with the state housing agency.

By registering the higher, non-discounted rent price with the state, landlords are then able to use that incorrect price as the basis for calculating future rent increases, according to Aaron Carr, executive director at Housing Rights Initiative, a housing watchdog group that investigated the tactic.

“They’re setting the initial rent at an inflated amount and now every subsequent increase will also be inflated,” Carr said. “What happened in the past is now screwing everyone in the future.”

For example, the landlord of a new Bedford-Stuyvesant building, 180 Franklin Ave., gave tenant Ruthie Marantz a two-month discount, known as a rent concession, when she signed a lease in 2017, making her average monthly rent $2,484.44, according to a court filing.

But the owner had listed $2,775 for the unit in 2016 with the state’s Division of Housing and Community Renewal, which oversees rent regulation, and put a “preferential rent” of $2,795 on Marantz’s lease. Until rent-law reforms passed in Albany last year, a preferential rent was an option some landlords used to set rents initially lower than the maximum permitted for rent-regulated apartments, then spike the price when tenants renewed their leases.

When Marantz tried to renew her lease in the summer of 2019 — just after the reforms passed and went into effect — the building owner jacked the rent to $2,836.93, her attorneys say.

“This is a preferential rent by another name,” said Roger Sachar who, with Lucas Ferrara of the law firm Newman Ferrara, filed the four class-action lawsuits.

Martin J. Heistein, an attorney representing the owner of 180 Franklin, Muss Development, said the lawsuit is “frivolous and has absolutely no merit whatsoever.”

“Our client has acted above board and the facts bear that out. We will defend this case vigorously and we expect a dismissal of the case,” he said.

Lawyers say the practice is not particularly hard to spot, if you know where to look. In some of the buildings, the discounted rental price was listed on the real estate site StreetEasy, which can then be compared to what is listed on an apartment’s rent history records, kept at DHCR.

That was the case at 670 Pacific St., the lawsuit alleges, owned by Red Apple 670 Pacific Street LLC, a subsidiary of Red Apple Group, the company chaired by Catsimatidis.

The building advertised its rental prices on StreetEasy, including a one-month-free discount, the court filings say. When tenant Jason Flynn signed his lease in August 2016 to be the first tenant in a newly constructed unit there, that discount made his net effective rent $3,092.30.

But the owner registered the undiscounted price of $3,350 with DHCR and “all subsequent increases were based off that higher, impermissible figure,” the court filing reads.

Newman Ferrara also filed suits against 3052 Brighton First LLC, owner of a building in Brighton Beach, and Spruce 1209 LLC, a subsidiary of Spruce Capital Partners that owns 1209 Dekalb Avenue, a Bushwick development decried by locals when it opened for its controversial name, Colony 1209.

The owners of the four properties did not immediately return requests for comment.

The owners of those properties as well as 670 Pacific St. did not immediately return requests for comment.

‘Tip of the Iceberg’

The class-action lawsuits could take years to conclude, Sachar said. But if they are successful, current and former tenants in the four buildings may recoup millions in rent overcharges dating back six years, the statute of limitations for such claims.

If the attorneys, for example, could prove a tenant was overcharged $300 a month for five years, the rent-payer would be entitled to $18,000, Sachar said — with the caveat that those figures, at this stage, are hypothetical.

If all the tenants in the roughly 400 units affected by the lawsuits had a comparable claim, the four building owners would owe $7.2 million.

Ferrara maintains these four buildings are “just the tip of the iceberg” when it comes to rent concession issues and 421-a.

“We believe there are countless thousands of other tenants whose landlords have failed them and whose government has failed them,” he said.

All four of the properties received a 421-a tax break under a version of the abatement program that required all units in the building to be rent stabilized, the attorneys said. A newer version of the 421-a program created in 2016 drops that requirement for many high-rent apartments, while mandating set-asides of affordable apartments in every project.

Housing Rights Initiative, which aims to keep landlords in check through investigations of public records, uncovered the discrepancies by sending letters to tenants in buildings that receive a 421-a tax abatement, a program that costs New Yorkers $1.4 billion a year in lost revenue according to a 2017 report by the Independent Budget Office.

The lawsuits’ claims come to no surprise to Public Advocate Jumaane Williams, who has repeatedly called for reforms to the 421-a tax program, which he described to THE CITY as a way to “subsidize market-rate housing.” He also sought more enforcement by city and state authorities to ensure compliance from landlords.

The city Department of Housing Preservation and Development “has to take more responsibility here and, frankly, so does DHCR,” he said. “Time and time again, we see that leaving it to people to honestly report things doesn’t work.”

Jeremy House, spokesperson for HPD, said the agency “will not stand for 421-a owners skirting their lawful obligations.”

“Had these complaints been brought to HPD’s attention, we would have taken action. Since 2016, an entire new unit has been created within HPD to oversee enforcement of tax benefits and since we have brought over 60,000 units into compliance,” he said.

“We will continue to aggressively work on behalf of tenants to ensure landlords receiving tax benefits afford tenants the appropriate protections.”

Inquiries to DHCR were not returned.

The state did, however, hit city landlords for 421-a violations recently. Attorney General Letitia James fined four developers in Brooklyn and Queens who violated the terms of the tax break program, her office announced this week, doling out $613,000 in penalties.

Both the city and state agencies charged with overseeing the enforcement of rent regulation have long struggled with the task, as chronicled by a 2015 investigative series by ProPublica.

More recently, THE CITY documented how the 2019 rent reforms brought a deluge of tenant complaints that have overwhelmed DHCR.

Enforcing this particular issue, however, should be easy for the agency, Carr said, because it boils down to DHCR checking rental prices within its own records.

“We shouldn’t have to be doing their jobs for them,” he said. “They should be putting our organization out of business.”